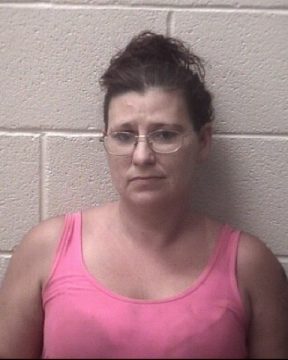 Kelly Renee Collins, age 36 of Taylorsville, was placed in custody on Sunday and charged with failure to appear for possession of schedule II controlled substance. She was also cited for failure to appear for possession of schedule IV controlled substance and reckless driving. Collins was placed in the Alexander County Detention Center with a secured bond of $7,500. A court appearance is scheduled for October 19th.