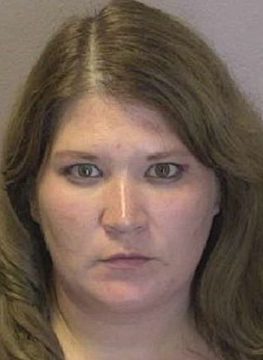 33-year-old Shana Elyse Teague of Taylorsville was arrested by Hickory Police early Sunday morning and charged with felony possession of a schedule II controlled substance. Teague was taken into custody without incident at about 2:30 a.m. Sunday at a business address on Springs Road N.E. in Hickory. She was taken to the Catawba County Detention Facility with bond set at $2,000, secured. She has since been released. A first appearance in District Court was scheduled Monday in Newton.