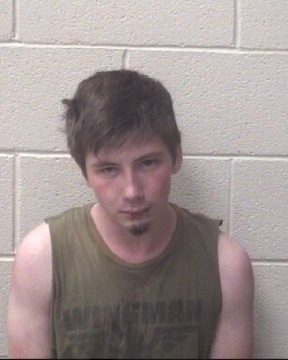 Alexander County Sheriff’s Deputies arrested 18-year old Kaden Braxton Jarvis of Taylorsville Thursday evening on charges of assault with a deadly weapon and driving while impaired. He was placed in the Alexander County Detention Center with a secured bond of $5,000. Jarvis is scheduled to make a district court appearance on May 16th.