According to Police Chief Doug Bowman, the charges followed an investigation over the last several months. Officers went to a residence on Galaxy Drive with a search warrant and took the following suspects into custody. 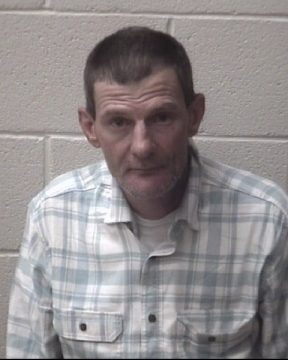 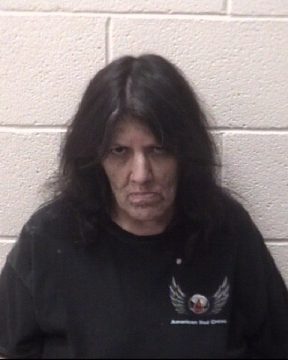 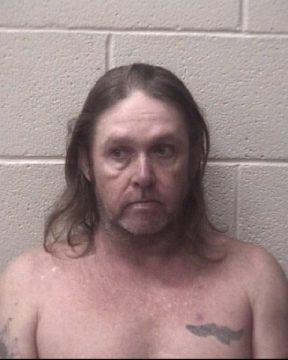 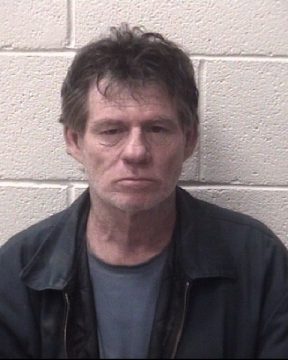 All four were placed in the Alexander County Detention Center with secured bonds of $10,000 each. The suspects are scheduled to appear in court on Monday, October 5th.