A Hickory man is facing charges following an incident at a Taylorsville apartment complex on Monday. Taylorsville Police Officers responded after a report of two women being assaulted. 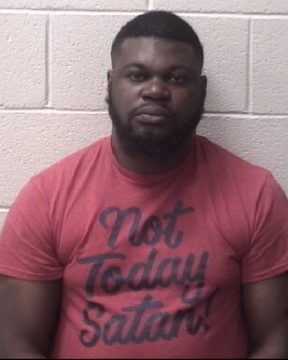