A suspect allegedly involved in a larceny at the Taylorsville WalMart was captured on video Saturday. It didn’t take long for him to be identified. Taylorsville Police released photographs to local media and shared images on social media. 860wacb.com posted the photographs and through citizens recognizing the suspect, an arrest has been made. 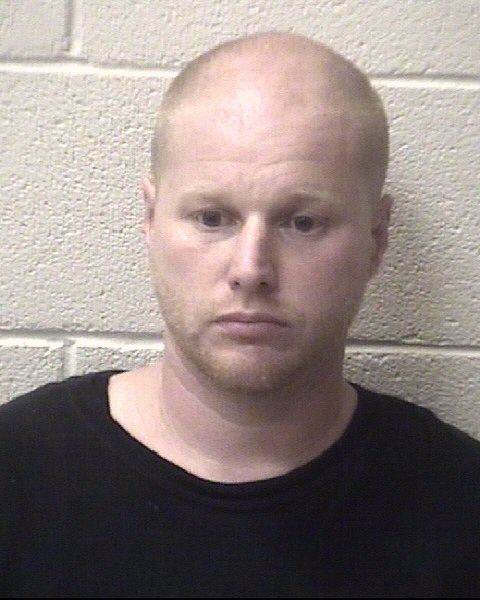 On Sunday, officers arrested 35-year-old Jason Russell Hope of Claremont. Hope has been charged with larceny, possession of marijuana, and possession of drug paraphernalia. Hope is scheduled to appear in Alexander County District Court on May 6th.