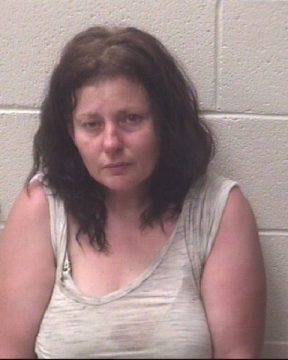 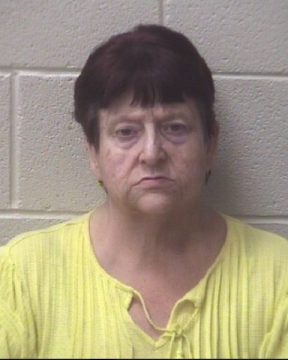 45-year old Shelana Ann Teague of Taylorsville and 64-year old Felicia Faye Massie of Hickory were both charged with felony possession of methamphetamine and misdemeanor possession of drug paraphernalia. The suspects were placed in the Alexander County Detention Center with secured bonds of $10,000 each. Teague and Massie are scheduled for court appearances on July 11th in Taylorsville.