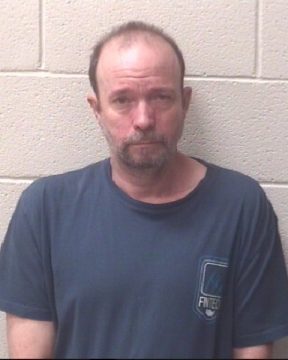 Jason Wesley Moore, age 45 of Taylorsvile, was taken into custody on Wednesday by Taylorsville Police.

He was served a series of arrest warrants from Mecklenburg, Gaston, Surry and Iredell Counties. The charges include multiple counts of both felony identity theft and felony obtaining property by fale pretense. Moore remains in the Alexander County Detention Center with a secured bond of $180,000.

Multiple court dates are scheduled in the counties where he has outstanding charges.