A Taylorsvile man has been charged after the Alexander County Sheriff’s Office released photos of an alleged larceny taking place. 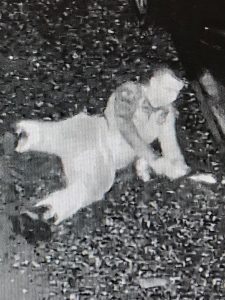 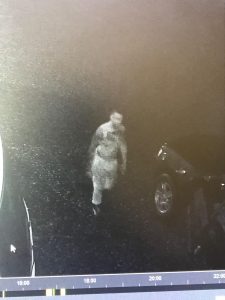 On September 8th, the Sheriff’s Office released photos from surveillance video showing the theft of a catalytic converter. The location was on Hill River Road in Hiddenite. 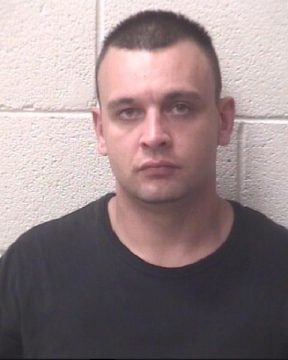 The suspect was identified as 29-year old Michael Dwayne Stacy. He has been charged with four felony counts of larceny of motor vehicle parts. He has been released under a secured bond of $15,000 with a court appearance scheduled for Monday, September 19th.