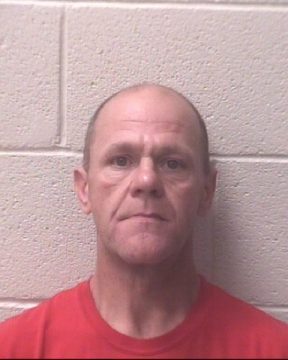 A Taylorsville man was arrested Tuesday and charged with larceny-shoplifting/concealment of goods. 47-year old Darren Shane Roberts was taken into custody by the Alexander County Sheriff’s Office following an incident at the Bethlehem Ace Hardware Store. Roberts was released with a bond of $1,500 and has a court date scheduled for June 13th in Taylorsville.

Roberts has a series of additional pending charges in Alexander County for assault on a female, communicating threats, probation violation and driving with license revoked. He also has charges awaiting trial in Catawba and Alamance Counties.