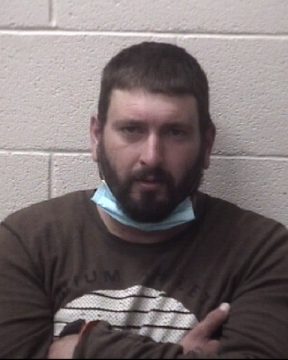 The Alexander County Sheriff’s Office arrested 34-year old Josh Carl Pennell on Tuesday for violation of his registered sex-offender status. Pennell was placed in the Alexander County Detention Center with a secured bond of $15,000.

Pennell has a number of pending charges in both Alexander and Catawba Counties. Some of the offenses include assault on a female, reckless driving with wanton disregard, and driving while license revoked.