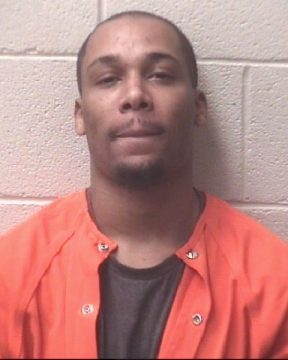 Malcolm Malik Stewart, age 27 of Taylorsville, is being held in custody. He was detained in the Alexander County Detention Center on Friday for parole violation. Bond is set at $8,500 with a court appearance set for Monday on previous charges that include resisting a public officer and assault on a government official.