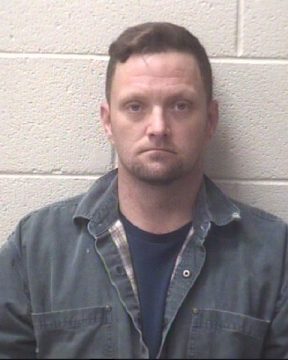 Robert Lee Wiles,age 40 of Taylorsville, is being held in custody for two counts of assault on a female and communicating threats. He was placed in the Alexander County Detention Center on Tuesday under a secured bond of $14,000. No court date is listed.