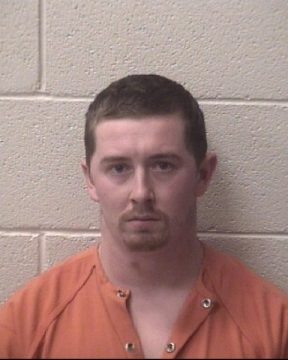 Timothy Michael Wright, age 28 of Taylorsville, was arrested Thursday by the Alexander County Sheriff’s Office. Wright was charged with assault by strangulation and assault on a female. Wright, as of this morning was being held without bond in the Alexander County Detention Center. He is scheduled to make a court appearance on Monday.