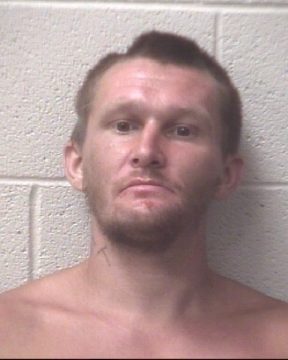 28-year old Kenneth Lee Bollinger of Taylorsville is incarcerated as the result of missing court dates.

Bollinger was taken into custody on August 25th for failure to appear on a series of charges. He remains in the Alexander County Detention Center with a secured bond of $30,000. His next court date is set for September 20th in Taylorsville.