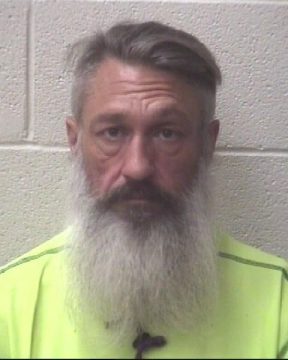 Jeffrey Ray Minton, age 51 of Taylorsville, was arrested on Sunday, October 30th by the Alexander County Sheriff’s Office. He was served warrants from Iredell County for vandalism with damage to real property. Minton has been released from custody and has a court date set for November 21st.