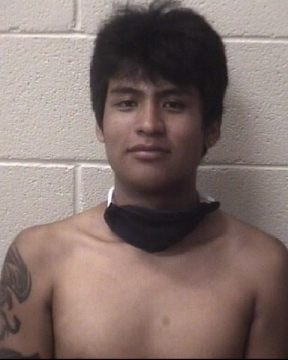 The Alexander County Sheriff’s Office arrested Javier Jorge Galindo, age 24 of Taylorsville, on May 26th and charged him with possession of drug paraphernalia and resisting a public officer. Galindo was released with a bond of $500. A court appearance is scheduled for July 31st in Alexander County District Court.