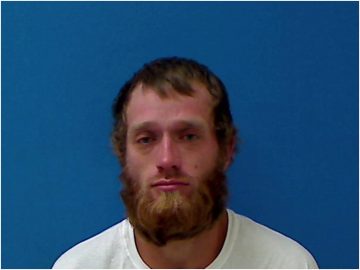 Joshua Eugene Chrisman, age 29 of Taylorsville, was arrested Tuesday by the Catawba County Sheriff’s Office and charged with misdemeanor possession of marijuana. He was also served with an arrest warrant for failing to appear on a charge of possession of a stolen firearm. Chrisman was placed in the Catawba County Detention Center with a secured bond of $18,000. A Wednesday court appearance is scheduled in Newton.