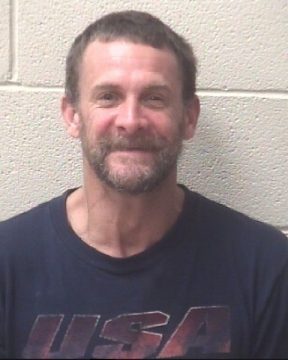 A Taylorsville man has been charged with an assault dating back to 2020.

46-year old Christopher Ivan Turner was arrested in Union County last week. He was transferred to the Alexander County Detention Center on April 19 and held there until released on a $10,000 secured bond on April 20th.

Turner is charged with assault with a deadly weapon after an Alexander County citizen filed a complaint against Turner in 2020 alleging he was attacked by the suspect.