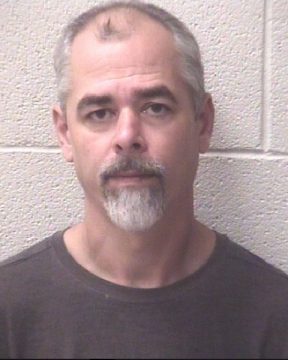 Sampson Lon Lear, age 43 of Taylorsville, was arrested on Monday following an investigation by the Alexander County Sheriff’s Office. He’s been charged with felony indecent liberties with a child. Lear has been detained in the Alexander County Jail under a secured bond of $50,000. No other details have been released.