On March 28, 2022, the Alexander County Sheriff’s Office received a report about possible child pornography being uploaded from an IP address in the northeastern part of Alexander County. The tip was received from the Internet Crimes Against Children (ICAC) taskforce. 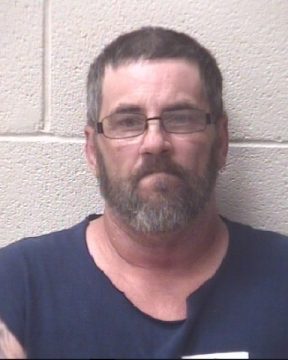 Following the execution of a search warrant from the online account, it was discovered that the person uploading the videos, was Charles Henson Gates,age 56 of Taylorsville.

This investigation is continuing.

The Sheriff’s Office currently has three detectives that are members of the ICAC Taskforce.

Sheriff Bowman stated “This office has had members on the Internet Crimes Against Children (ICAC) Taskforce for approximately 14 years. The tips received have assisted our office in numerous arrests for crimes against children. It has always been and will continue to be a priority of this office to keep children in Alexander County safe.”