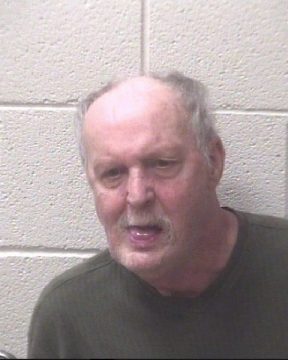 67-year old Jerry Dean Ingram of Taylorsville was arrested by Taylorsville Police on Tuesday and charged with indecent exposure and disorderly conduct. Three females reported to Police that Ingram had exposed himself to them at a Taylorsville business. Ingram has been released on a secured bond of $3,000. A court appearance is scheduled for July 12th in Alexander County District Court.