A man and woman from Alexander County are facing charges following a vehcile chase on Wednesday.

Sheriff’s Chris Bowman says Deputies were conducting a check point at the intersection of County Home Road and Millersville Road when a vehicle approached but failed to stop. Deputies recognized the driver as 29-year old Codey James Matheson of Taylorsville.

Bowman says Matheson fled the scene at a high rate of speed traveling onto NC Highway 16, Friendship Church Road and Fox Hollow Drive where the car stopped. A female exited the vehicle and was detained. 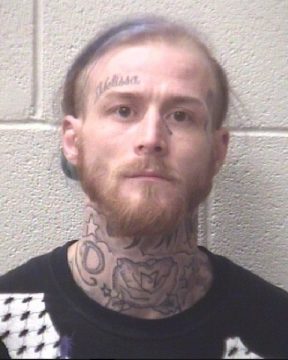 Matheson was taken into custody and charged with felony speeding to elude arrest. He was placed in the Alexander County Detention Center with a secured bond of $15,000. 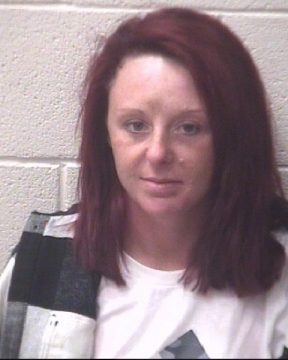 The passenger, 30-year old Stephanie Dawn Rood of Taylorsville, was charged with felony possession of methamphetamine and possession of drug praphernalia. She was taken to the Alexander County Detention and held under a $7,500 secured bond.