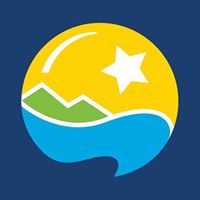 Chad Deal of Taylorsville and Sabin Khadka of Wilkesboro bought a $5 scratch-off ticket and won a $200,000 lottery prize.

Deal and Khadka are splitting the $200,000 prize between them. They bought the lucky Gold Standard ticket from GK Food Mart on East Main Avenue in Taylorsville.

They claimed their prize Monday at lottery headquarters in Raleigh and, after required federal and state withholdings, each took home $71,011.