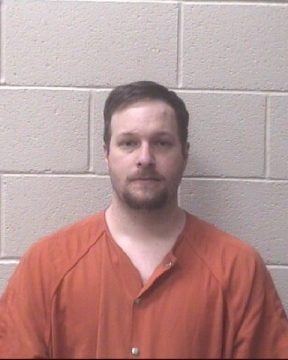 Michael Justin Childers,age 33 of Taylorsville, pleaded guilty to 6 counts of Felony Indecent Liberties with a Child and 15 counts of Felony Secret Peeping. Childers was given an active sentence of 78-150 months (6.5-12.5 years), followed by a suspended sentence of 60-210 months (5-17.5 years), along with 3 years of supervised probation, and a permanent No-Contact Order with his victims. Childers is also required to register on the North Carolina Sex Offender Registry upon his release from prison.

Childers was initially charged in December 2020 in connection with a hidden camera that was discovered in a faculty restroom at Wittenburg Elementary School. Additionally, Taylorsville Police Department charged Childers with numerous counts involving a similar incident at Walmart in Taylorsville. 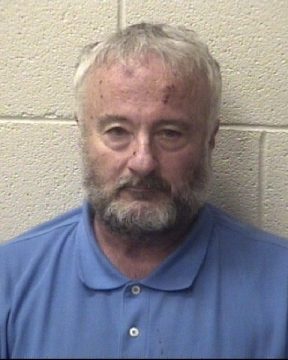 63-year old Timothy Dean Fletcher of Lenoir entered a guilty plea to one count of Felony Accessory After the Fact. Fletcher was given a suspended sentence of 16-29 months with 3 years of supervised probation and credit for 139 days served. Fletcher was transferred to Caldwell County for probation.

Fletcher was initially charged in July 2017 in connection with a homicide and assault that occurred on Houck Mountain Road in the Ellendale Community of Alexander County.