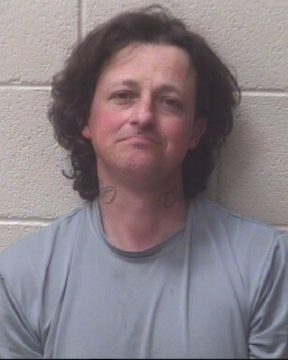 41-year old Samuel Camron Deal has been behind bars since January when he was charged with multiple counts of larceny. Deal was cited over the weekend with one count of Felony Breaking and Entering, one count of Felony Larceny ,one count of Possession of Stolen Property, and 4 counts of Attempted Identity Theft. The investigation is ongoing.

Deal is being held with a secured bond of $25,000. He has a series of scheduled court dates including March 22nd.