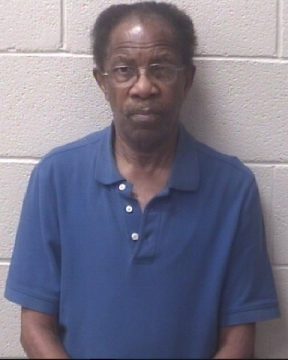 A Taylorsville man has been charged with taking money from a church where he served as treasurer.

79-year old Jerry Mayes was arrested Wednesday by Taylorsville Police. He is facing a charge of felony embezzlement. Mayes, a church deacon at the New Zion Baptist Church has been released from custody with a secured bond of $20,000. A June 6th court date is scheduled.