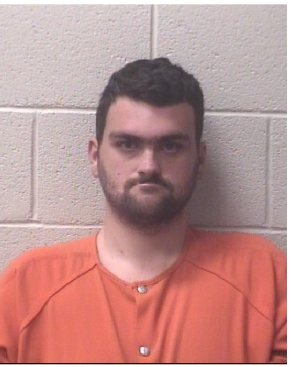 28-year old Nathan Jackson Nunnery of Taylorsville is in custody after being charged with smuggling drugs and other contraband into the Alexander County Detention Center.