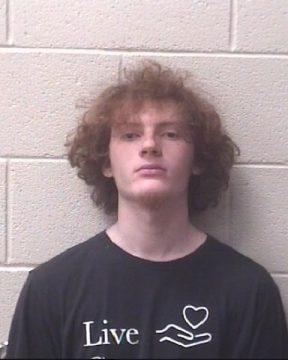 Wilder was operating a motorcycle with an improper tag and pursued by the Alexander County Sheriff’s Office. He refused to stop heading west on Highway 64-90. He lost control of the bike and was taken into custody.

Wilder was charged with flee to elude arrest with a motor vehicle and resisting a public officer. He has been released on a secured bond of $7,500.