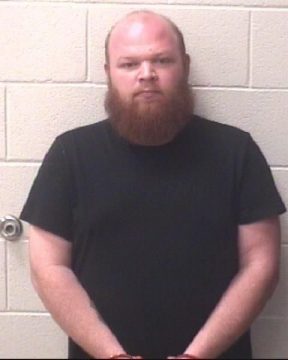 33-year old Damian Andrew Levan of Stony Point has been arrested by the Alexander County Sheriff’s Office. He was charged on Tuesday with felony possession of stolen property. Levan turned himself in and was released on an unsecured bond of $50,000. A June 6th court date is scheduled in Alexander County District Court.