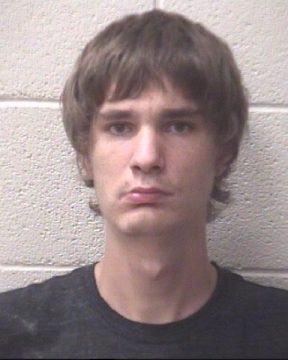 20-year old Samuel Ray Lear Jr of Stony Point was arrested on September 22nd by Taylorsville Police Officers. He was charged with shoplifting and concealment of goods from the Family Dollar Store in Taylorsville. He was also charged with felony possession of methamphetamine, possession of drug paraphernalia and resisting a public officer. Lear was placed in the Alexander County Detention Center with a secured bond of $15,000. He was scheduled to make a court appearance on Monday, September 26th in Alexander County District Court.