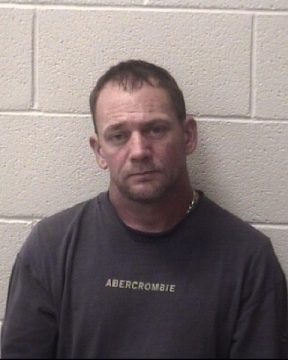 Michael Joseph Passmore, age 41 of Stony Point was arrested on Tuesday, January 22nd by the Alexander County Sheriff’s Office and Taylorsville Police. Passmore was charged with felony possession with intent to sell and deliver methamphetamine and felony maintaining a vehicle for controlled substance. Following his arrest, Passmore was placed in the Alexander County Detention Center under a secured bond of $25,000. He is scheduled to appear in court on February, 11th in Taylorsville.