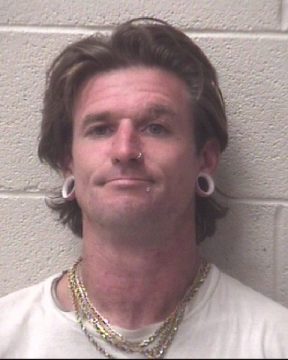 Christopher Wayne Johnston, age 34 of Stony Point is facing a number of charges after his arrest on Monday.