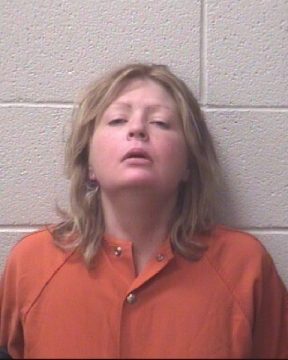 A Statesville woman is being held in Alexander County custody.

35-year old Michelle Leigh Bobbitt was taken into custody on Wednesday on arrest warrants for failure to appear. The charges include breaking and entering, larceny, simple assault, communicating threats, disorderly conduct, and driving while impaired. Bobbitt is being held in the Alexander County Detention Center with a secured bond of $22,200. Her next court date is scheduled for June 7th in Taylorsville.