Statesville Police have made an arrest in a Homicide Investigation. .

On Tuesday, September 29th, officers responded to a call concerning a male subject found laying in the street on West Raleigh Avenue. 66-year old Ralph Longenecker of Statesville was transported to a hospital with head injuries as the result of an assault police say.

Investigators were able to locate video footage of the assault, showing the victim being assaulted. The suspect knocked the victim out and then began to kick him in his head, then walking away leaving the victim in the street. Police obtained statements from witnesses and identified a suspect. 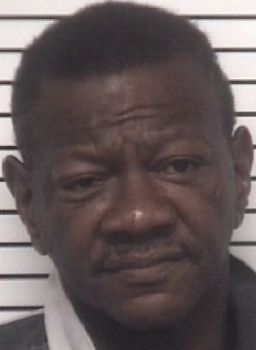 56-year old Marvin Wade Millsaps of Statesville was arrested and charged with murder on Wednesday, September 30th. The investigation is ongoing.