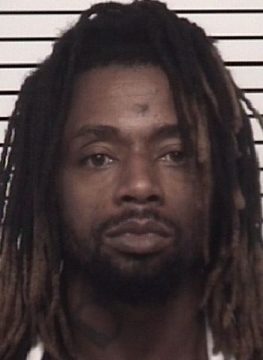 Statesville Police say they’ve charged a man in connection to a fatal shooting.

Early Tuesday, officers found a man outside of a car on Fifth Street. The victim, 40-year old Breon Tucker had been shot to death.

Friday morning, 34-year old Marcus Nathaniel Mack was charged with murder and armed robbery. Statesville Police have not ruled out the possibility of other suspects.