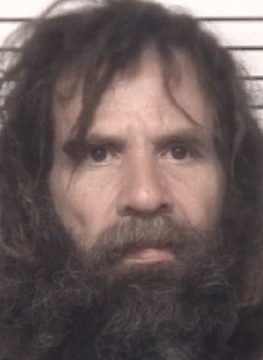 On Monday (April 18) at approximately 9:50 p.m., several North Carolina State Highway Patrol Troopers in Iredell County were on break inside the 7-Eleven convenience store on Turnersburg Highway in Statesville. A passerby alerted the troopers that their patrol cars were on fire.

The witness also identified a suspect. The troopers immediately responded and snuffed out the fires with extinguishers. One of the troopers recognized the suspect, who was still in the immediate area, and placed him in custody. Iredell County EMS responded to evaluate the troopers for any smoke inhalation issues. None were transported to the hospital.

Four patrol cars were damaged; three of the vehicles were not drivable and required towing from the scene. The suspect was identified as 49-year old Daniel Francis Zelo and he was taken into custody today by Statesville Police. Zelo was jailed in the Iredell County Detention Center under $100,000 secured bond. A District Court date was scheduled today (April 19).