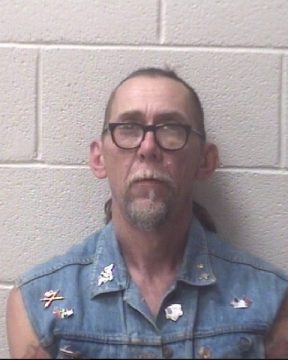 Jerry Ray Tucker, age 52 of Statesville was arrested Friday by Alexander County Sheriff’s Deputies. He was charged with felony possession of methamphetamine and providing fictitous information to a law enforcement officer. Tucker was also served with Iredell County warrants for failure to appear. Bond was set at $65,000. As of this this morning, Tucker remained in the Alexander County Detention Center with a court appearance schedule for today in District Court.