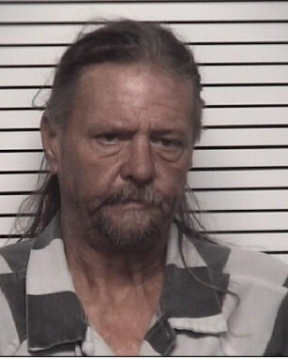 A Statesville man has been arrested and charged in connection with the theft of three vehicles.

The Iredell County Sheriff’s Office has charged 54-year old Scotty Eugene Showmaker with three counts of felony larceny of a motor vehicle and an outstanding warrant for failure to appear. He has been placed in the Iredell County Detention Center with a secured bond set at $97,500.