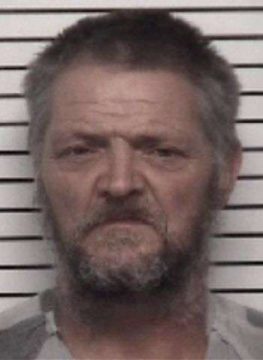 54-year-old James Murry Smoot of Statesville has been arrested by Iredell County Sheriff’s Deputies for felony indecent liberties with a child.

An investigation began on August 6 when the Sheriff’s Office took a report alleging that the suspect inappropriately exposed himself to two young children, ages five and eight.

Smoot was taken into custody on September 6th and placed in the Iredell County Detention Center under a $75,000 secured bond. His next court date is scheduled for September 26th.