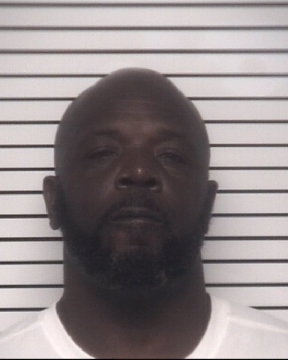 A Statesville man was arrested Tuesday by the Iredell County Sheriff’s Office and charged with a statutory sex offense charge involving a 4-year-old child.

Robert Michael Redfear Jr., 53, of Kodak Drive, was charged with felony statutory sex offense by an adult. He is being held in the Iredell County Detention Center with a secured bond of $750,000.

Iredell Sheriff Darren Campbell, in a news release, said the arrest stemmed from a report filed Sept. 28, 2021, concerning a child possibly having been sexually assaulted.

Redfear’s criminal history includes a sex offense charge from 1995, possession of cocaine, common law robbery, failure to register as a sex offender and misdemeanor charges of assault with a deadly weapon, breaking or entering, stalking, assault on a female, unauthorized use of a motor vehicle and driving-related charges.