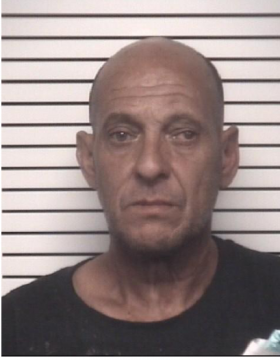 A Statesville man has been charged after he allegedly assaulted a victim with a machete.

According to a news release, officers responded to 100-block of Big Forest Drive in reference to a 911 open line where a fight could be heard. Delgado had assaulted a male victim in a home with a machete and then pulled a knife demanding the other victims to sit on the floor. The suspect stole items from the residence then fled in a vehicle. He was later located and taken into custody.

Delgado is charged with Felony Robbery with a Dangerous Weapon, Four Counts of Felony Second-Degree Kidnapping, and Misdemeanor Assault with a Deadly Weapon. He is being held in the Iredell County Detention Center with a secured bond of $400,000.