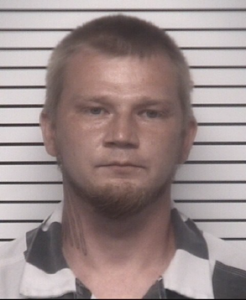 A Statetsville man is facing charges after a report was filed regarding a child being sexually- assaulted.

Curtis Dale Griffin, age 28, was taken into custody on Wednesday, July 28th by the Iredell County Sheriff’s Office. The arrest follows a report filed in July, 2020 indicating a child had been sexually assaulted. Griffin is charged with two counts of felony statutory sex offense. He was also charged with violating a domestic violence pretrial release order (unrelated to the charges related to the child victim). Griffin is being held in the Iredell County Detention Center with a secured bond of $265,000,.