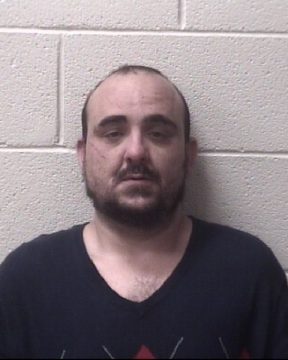 31-year old Michael Justin Leeman of Statesville was arrested on warrants from Alexander County on Thursday. Leeman was wanted for breaking and entering and injury to real property and was taken into custody by the Iredell County Sheriff’s Office, then transported to the Alexander County Detention Center. He was detained under a secured bond of $5,000. A Monday, November 23rd court date is scheduled in Taylorsville.