A Statesville man has been charged with a series of crimes for allegedly selling narcotics from his hotel room. 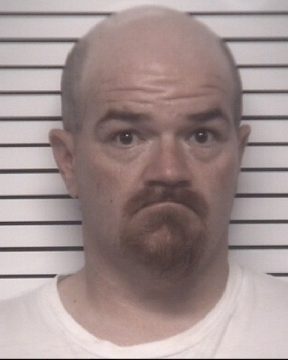 France was placed in the Iredell County Detention Center with a secured bond of $30,000.