Some not so bright Crook News ? Certainly some not very lucky Crook News. 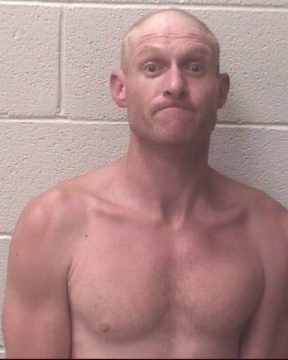 We reported Monday the arrest of 38-year old Timothy Odell Crane of Wilkesboro by the Alexander County Sheriff’s Office. On Saturday, July 31st, he was charged with breaking and entering and resisting arrest. His arrest was pretty simple.

Crane is said to have entered the home of an off-duty Deputy, Woops!

He was detained by the Deputy but not without incident, hence the resisting arrest charge. As of this morning, Crane remained in the Alexander County Detention Center with a secured bond of $10,000. He was scheduled to make an initial court appearance on Monday in Taylorsville.