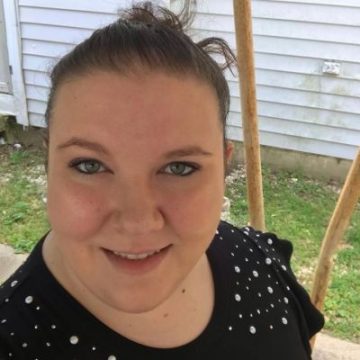 The N.C. Center for Missing Persons has issued a Silver Alert for a missing endangered woman, 31-year-old Aimee Elizabeth Barnes. She was last seen at an address on 21st Street SW in Hickory.

Citizens are asked to be on the lookout for this missing person, who is believed to be suffering from dementia or some other cognitive impairment. She is described as a white female, 5’5″, 180 pounds, with brown & red shoulder length hair and hazel eyes. She was last seen wearing a black & white blouse with black slacks.