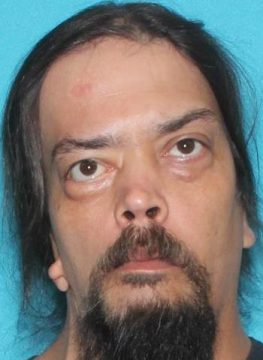 A Silver Alert was issued Monday night for Travis Shane Turner, 45, of Statesville, who is believed to suffer from dementia or another cognitive impairment.

He has long brown hair and brown eyes.

Turner was last seen at 133 Jeremy Lane in Statesville.

The vehicle he is in is a 2002 Silver Mercury Marquis Grand with the North Carolina license plate tag: EKX6455.

Call the Iredell County Sheriff’s Office if you have information.

Update: 08/25/2021… Mr Turner has been located. He is safe and has been returned to his family according to the Iredell County Sheriff’s Office