The Alexander County Sheriff’s Office has released some additional information on a story previously reported on B86 Radio on Friday, May 13.

This morning, Sheriff Chris Bowman said “On Friday, May 13, 2022, the Alexander County Sheriff’s Office received information that a sexual assault had occurred at a residence in the Ellendale community of Alexander County. The sexual assault occurred in the morning hours of May 13 and involved a juvenile female. Officers and detectives responded to the residence, where the suspect was located and detained. A search warrant was executed at the residence. The suspect, 45-year old Randall David Mitchell, was interviewed and placed under arrest at the scene.” 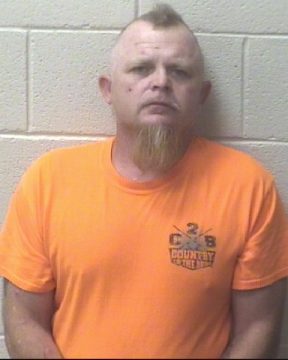 As reported earlier, Mitchell was placed in the County Detention Center with a secured bond of $1 million with an initial court appearance scheduled for Monday, May 16th in Alexander County District Court.

The investigation is continuing.