Operation April Showers was a joint interdiction effort to help with crime prevention and the fight against drugs in Alexander County. This operation was conducted in the areas of NC Highway 16 North, NC Highway 127, NC Highway 16 South, and US Highway 64/90 East from approximately 3PM-12AM. 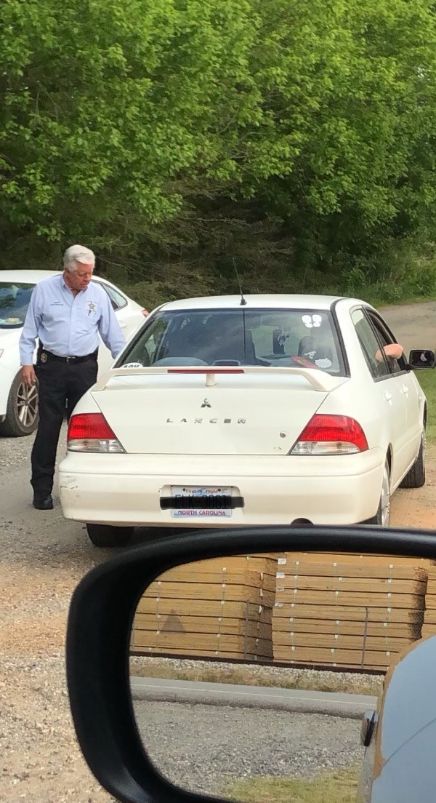 The Sheriff’s Office K-9s, along with the North Carolina Department of Public Safety K-9 assisted in this operation.